Hosts Kevin Coker and Isabella Schmitt welcome a variety of guests all with one singular goal:

Inventing a better tomorrow, together. 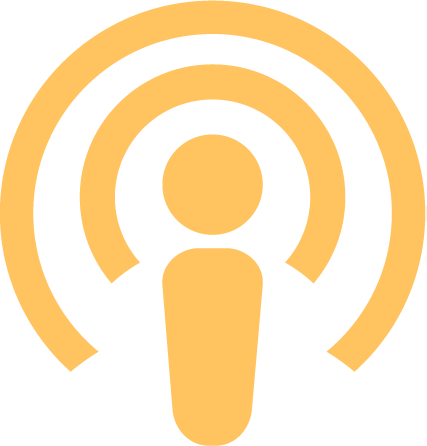 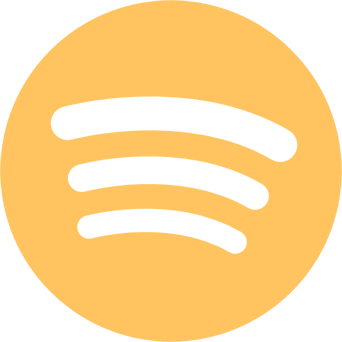 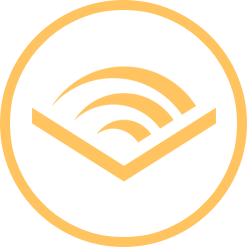 Is my Idea Worth it?
S2 E1
Kevin Coker hosts Darren Cooke

Listen to all episodes!

About The Hosts
Kevin Coker

Host
Kevin grew up in Little Rock, AR and is a self-described tinkerer.

“When I was a kid I was fascinated with taking things apart… car engines, lawnmowers, radios, my Tandy 1000... even our kitchen refrigerator when I was twelve.  My problem was putting things back together.“

As Kevin’s gotten older, he’s become a better builder, particularly constructing companies. Although, he keeps the occasional project car in the garage. He now runs one of the fastest growing contract research organizations geared towards emerging life science companies. Kevin's interest has moved from taking things apart to putting together insightful conversation from real innovators to build a podcast focused on inventing.
Isabella Schmitt

She has always had a strong entrepreneurial spirit. As a child, Isabella started a part-time detective agency to track down lost ID's & animals and may or may not have been known on the block for her successful garage sales. After all these years, she still retains her strong affinity for helping others and oversees hundreds of medical device and pharma projects at Proxima CRO.

Isabella is a partner, judge, mentor, and speaker for multiple healthcare accelerators across the country. She is also a partner at M1 MedTech, an accelerator and startup studio. (In other words... she’s totally a Carrie, but with a dash of Samantha and Miranda.)
Brandon Clements

Executive Producer
Brandon is a Los Angeles native with Houston roots, which means he says “you guys” and “y’all” with a 60/40 ratio.
‍
Brandon got his start in content creation by making narrated cat videos as a child. Twenty years later this love for media morphed into a career of podcasting, after launching Dead Dialect Podcast in 2014, voted Houston’s Best Podcast by Houston Press. He has served as a writer, content producer, and editor for major Houston publications including Houston Press, Houston Chronicle, and Byline Houston. He is currently a producer at Reality of Wrestling, Texas’s top independent wrestling promotion and television show owned and operated by WWE Hall of Famer, Booker T.

Brandon has a deep passion for all aspects of video production, podcasting, and ultimately creating meaningful content that best fits the needs of the subject.
Let's Chat
Inventing Tomorrow reaches some of the most innovative investors, tech founders, and industry leaders working in technology, devices, and entertainment.

If you are interested in telling your story or learning about media & sponsorship opportunities, leave a message in the form here.
STAY UP-TO-DATE
Inventing Tomorrow is Brought you by Proxima CRO, a contract research organization built for emerging life science companies.
© Copyright 2023 Proxima Clinical Research, Inc. All Rights Reserved. 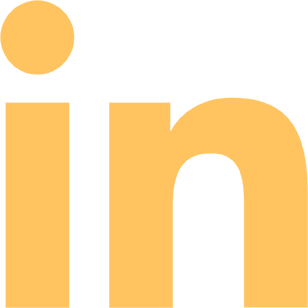